Adam's Calendar is a series of stones believed to be the oldest man-made structure on Earth. Sometimes referred to as "African Stonehenge", it predates both Stonehenge and the Great Pyramid of Giza by tens of thousands of years. Located in Mpumalanga, South Africa it is a standing stone circle about 30 meters in diameter and has been declared a heritage pilgrimage site by His Majesty King Tchiffi Zie Jean-Gervais. Adams Calendar is ±22km from Nirvana Lodge.

It is believed that Adam's Calendar is the flagship of the ruins and that it remains accurate as a calendar following the shadow of the setting sun cast by the central monolith onto a flat calendar stone next to it.

Known by African elders, as the “The Birthplace of The Sun” or “Inzalo y’Langa”, the site was first brought to public attention in 2003 by South African pilot Johan Heine. He had been flying over the mountains of Mpumalanga, South Africa for over 20 years and took an interest in the thousands of strange circular stone objects scattered throughout the region and began photographing them.

An air crash involving one of his crew brought Johan to discover the mysterious monolithic circle by accident. On route to find one of his pilots who crashed his plane on the edge of the cliff, Johan noticed an arrangement of large stones sticking out of the ground next to the crash site. While rescuing the injured pilot down the side of the cliff, Johan walked over to the monoliths and realized they were aligned to the cardinal points - north, south, east and west – as well as the equinoxes and solstices. There were at least 3 monoliths aligned towards the sunrise, but on the west side of the aligned monoliths there was a strange hole in the ground. After weeks and months of measuring and making observations, Johan suspected it was a stone calendar.

The site is aptly named Adam’s Calendar because the stones are placed to track the movement of the sun, which casts shadows on the rock. It still works perfectly as a calendar today by following the shadow of the setting sun, which is cast by the taller central monolith onto the flat stone beside it. Various astronomical alignments have been identified at the site and it is possibly the only example of a completely functional, mostly intact megalithic stone calendar in the world. A giant stone observatory, originally thought to be build more than 75 000 years ago, they are now thought to be over 200 000 years old, that precisely recorded the solstices, equinoxes and days of the year.

There is still much about Adam’s calendar that is yet to be understood, including who built them, what their civilization was like, and how they constructed it with such precise measurements. Perhaps in time, more research will piece together this prehistoric mystery.

A tour of Adam’s Calendar offers Royalty, Traditional Leaders and all of humanity a Godly pilgrimage.  This tour will put you on a spiritual journey that will validate your faith, prove the Supremacy of God and unlock a profound path into your destiny. Come explore the spiritual significance of Adam's Calendar with Prophet Aquinas in Kaapsehoop.

FROM BLISS TO DISCOVERY

Nirvana Country House is truly a place of bliss. Our location, amenities and heart centred staff will transport you from all the pressures of life to a place of deep relaxation, self-love and nurturing. Here you can connect with your higher self and the Father God. And it doesn’t end there. Bliss must lead to discovery, and that is an adventure! Nirvana Country House is situated on the edge of the world’s oldest crater which can be found on your way to Barberton on the R40. The exquisite views are guaranteed to draw and invite you on an adventure of discovery. The humongous trees surrounding the retreat, oozes white cleansing energy which radiate a tranquility that touches as deep as your soul. When one explores the view of the whole escarpment, Adam’s Calendar, the oldest known man made calendar in the world, that tells time and seasons, lie just  60km away in direct view. But there is MUCH more... A trip to Adam’s Calendar may very well be an experience you will remember for the rest of your life!

Barberton Makhonjwa Mountains – why they are a UNESCO Heritage Site

Most Archaean lavas and sediments elsewhere in the world have been reheated or otherwise deformed (metamorphosed) in the slow but incessant movements of the Earth’s outer shell. Such altered rocks no longer relate closely to the conditions at their site of origin at the Earth’s surface. They therefore have substantially less value as sources of evolutionary information. This is not the case in BMM where rocks remain substantially untransformed. 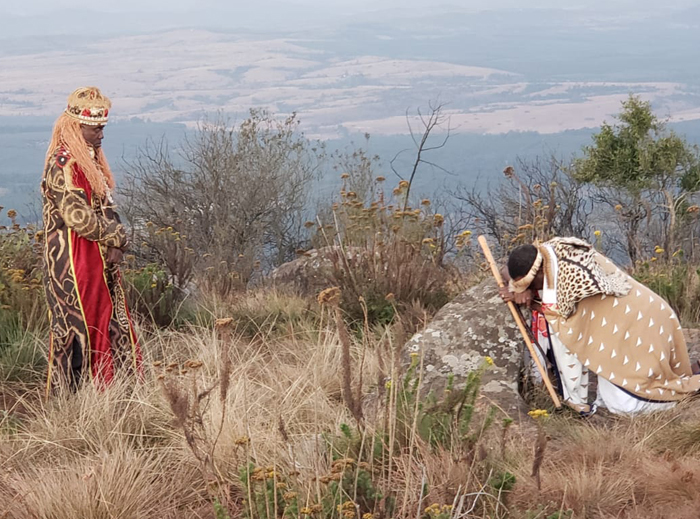 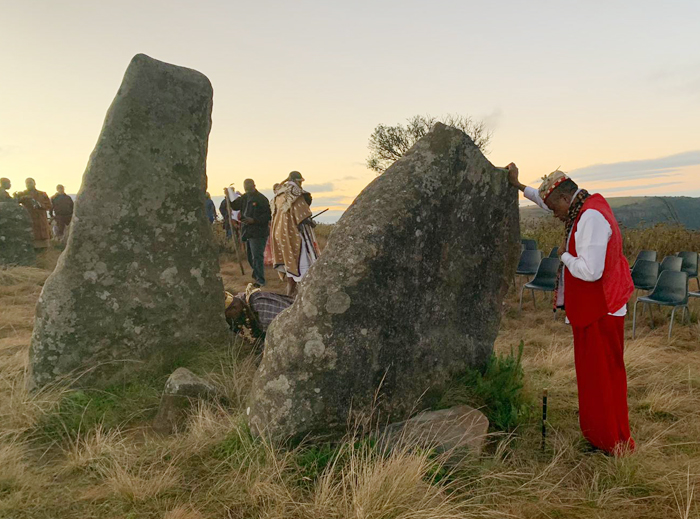 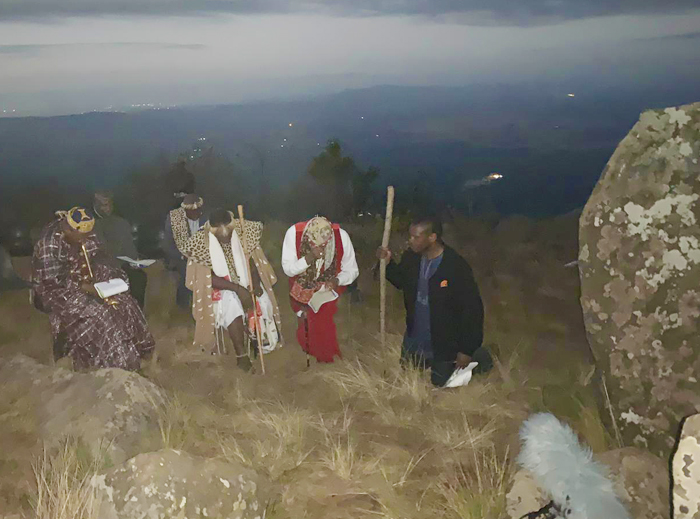 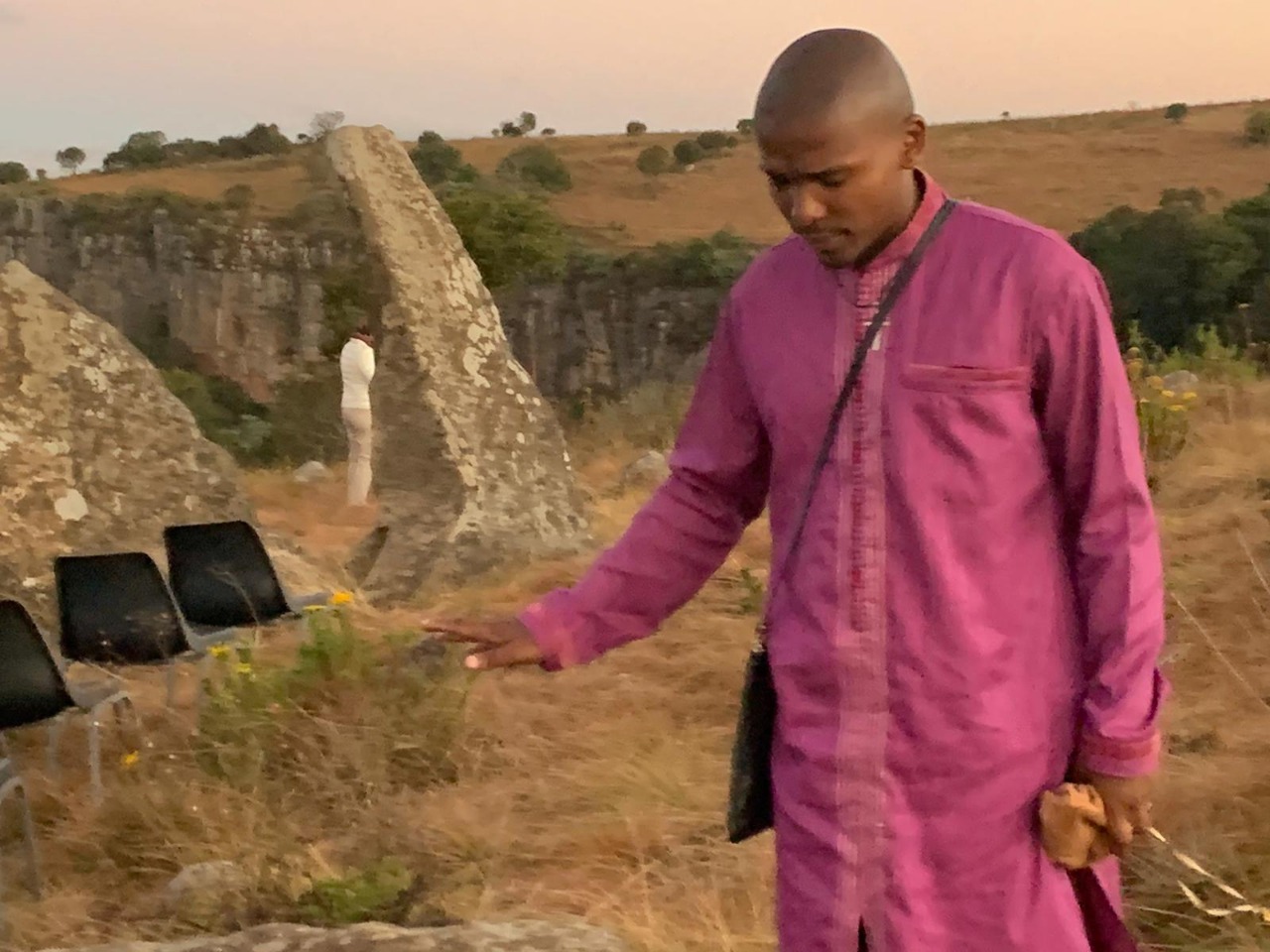 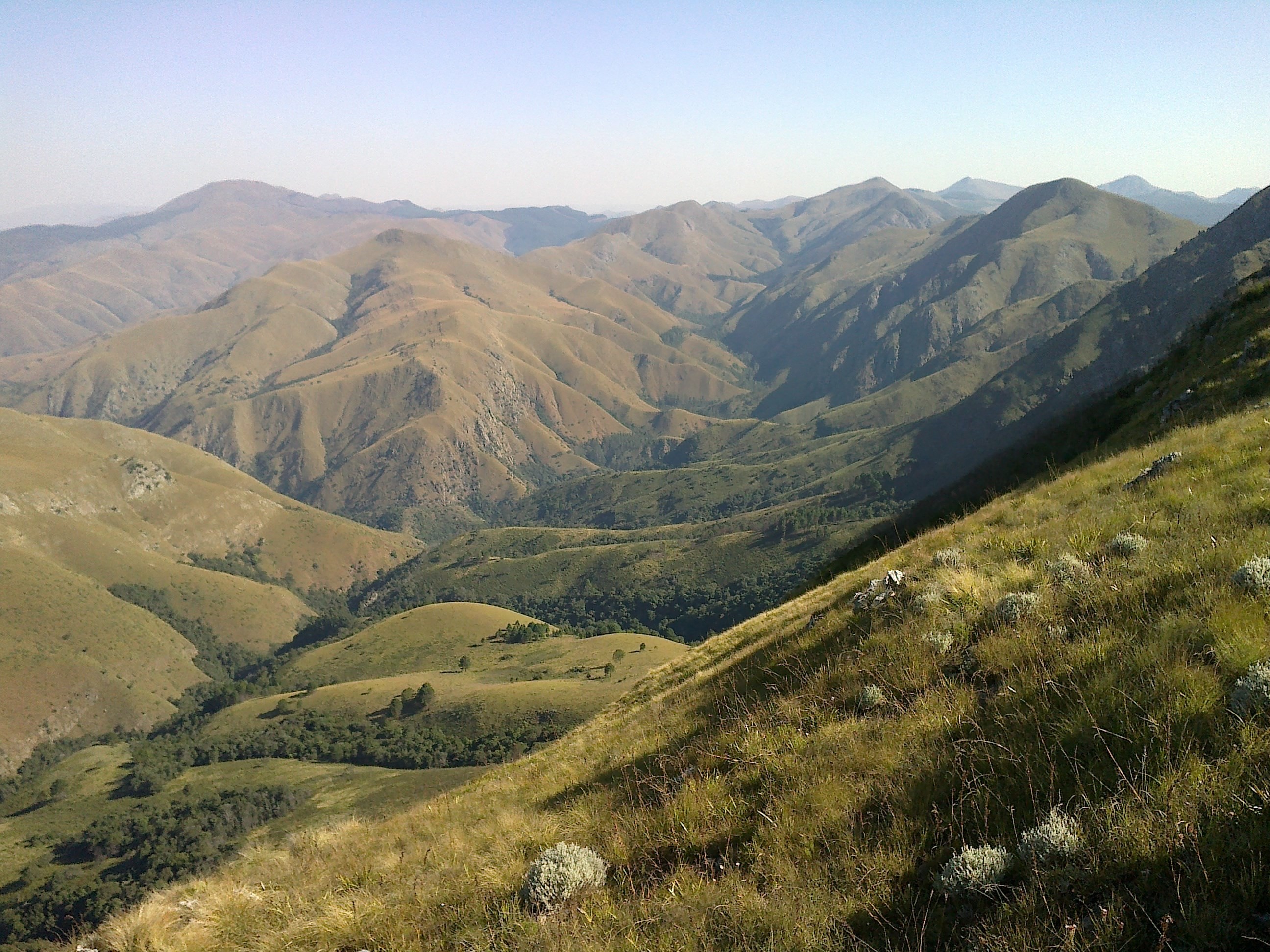